Archaeologists from Novosibirsk report finding rare rock art left by ancient people in Eastern Transbaikalia. The age of the petroglyph is evaluated about 4 000 years old.

This petroglyph from the basin of the Largi River (Eastern Transbaikalia), located in the vicinity of the Selo Gorbitsa in the Sretensky district (Zabaikalsky Krai), had been mentioned by the locals, but that’s all. Archaeologists heard about some paintings but were not aware of their whereabouts. Reportedly, there was some rock art by ancient people in the middle of wild taiga. The area was really wild and remote, so no experts could see the image. Even the local man Evgeny Karelin, who knew something about it and guided archaeologists from Novosibirsk State University and the Institute of Archeology and Ethnography, SB RAS, to the site, did not see the petroglyph itself. He showed its whereabouts as accurately as he could, and only the archaeological expedition headed by Sergey Alkin, an associate professor and a senior researcher, managed to discover the exact site and the petroglyph.

“This image on the Largi River is a very rare thing,” says Sergey. “First of all, the artwork is quite large, with multiple figures. It contrasts against some images of bad quality previously found in the area. Secondly, the petroglyph is very clear and detailed, in a good state of preservation. Having been accidentally found by a local hunter, the site was visited by other people very seldom”.

“Of course, interpretation of the images is disputable. Some elements can be explained only through archaeological and ethnographic analogues. Even the human figures can be interpreted as hunters, spirits or somebody else. For instance, one figure has a circle nearby, which should be a solar sign. With a cross inside, this circle is likely to represent a shaman’s drum, which is typical for many Siberian cultures. Thus, we may assume that this figure shows a shaman with a drum.”

The researcher is quite sure about distinguishing a hoofed animal, presumably a bull. Other distinct elements show some birds. Bird images are typical for other known petroglyphs in Transbaikalia. An important part of the Largi petroglyph is numerous points and lines. “Such points can be interpreted as a symbol of counting with the painter fixing the number of some objects (say, cattle). As for the vertical lines above a horizontal one, this could be a long boat with people sitting in it. Archaeologists often identify similar images from other regions in such a way; however, in Eastern Transbaikalia it is the only known image of this type,” says the scientist.

The story of finding this rock art is a tricky one. Featuring the site since ancient times, it remained hidden, with very few people knowing about it. It was first found by a local hunter long time ago. There are some evidences that in the 1990s a teacher Viktoria F. Kupriyanova from a nearby village Kularki, located 45m up the Shilka River, made excursions for her pupils to the site. However, the way was forgotten. The hunter left his native village, the old teacher passed away, and the other locals were not aware how to get to the site.

Sergey Alkin remembers that their archaeological expedition found the petroglyph on the Largi River at the end of summer-2013. They were looking for a particular site and finally managed to find it. The lucky man who saw the paintings on the rock first was Vladimir Akhmetov, an instructor working at Novosibirsk State University (NSU).

The field season was coming to the end, so the researchers could spend only about an hour enjoying and studying their finding then. During the following two field seasons, archaeologists visited the site again and again to copy all the paintings for the laboratory analysis. Apart from Novosibirsk archaeologists, students from NSU and volunteers from Chita Railway College participated in the expeditions.

“Now we have a full copy of this piece of art to work on. We study the images, analyze the plot of the picture, etc. On the one hand, we want to inform the public and researchers about this new and interesting petroglyph; on the other hand, we would like to keep this site unspoiled, without any tourist carvings or graffito. It was the reason why archaeologists copied the petroglyph so carefully, which took a couple of years, and did not rush to attract journalists’ attraction. The very site, wild and out-of-the-way, has also been protecting the paintings.”

According to initial assessments, the Largi petroglyph was created during the Bronze Age, about 4 millennium years ago. This conclusion was arrived at after comparing the image discovered on that rock with similar pictures in Eastern Transbaikalia and Yakutia. More exact dating requires additional archaeological materials.

“Such rock paintings are not simple carvings,” says Sergey Alkin. “They are closely connected with local rituals. It is quite common to see a sacrificial altar on the spot below the petroglyphs. We often find some tools, arrow tips and other artifacts as well. This particular bottom of the rock doesn’t demonstrate any evidences of ritual activity.”

Even though some particular archaeological material is missing nearby, archaeologists are not discouraged. In the vicinity of the spot, there are other archaeological monuments including a well-known ancient hunters and fishermen’s site, located in the mouth of the Largi River. According to Sergey Alkin, the fragments of the ceramic vessels found there belong to the Bronze Age. The scientist hopes to discover some links between that site and the petroglyph.

“The wild and remote area of Eastern Transbaikalia that we are talking about used to be a lived-in place in the distant past. The first archaeological monuments were discovered there as early as the beginning of the 20th century. Later, in 1954, the area was explored by expeditions headed by the founder of the Institute of Archaeology and Ethnography in Novosibirsk, Alexey P. Okladnikov. During the recent decade, our team goes on exploring the sites and organizing field schools for students of the Humanities Department of Novosibirsk State University who study archaeology. We have managed to discover sites dated back to the Upper Paleolithic Period (25-18 millennium years ago), New Stone Age and Bronze Age; we also explored some fortified settlements dated 1-2 millennium years ago. So, the area was not uninhibited. But we can’t say for sure who painted the petroglyphs discovered. We can only be certain about those people being either the Tungus or the Mongol-speaking population.”

The team of archaeologists plans to analyze the content of the ochre, which is the paint used for the petroglyph. Scientists hope to find out the source of this material according to its content and locate its origin. “In addition, we are going to explore the area around the rock looking for other possible petroglyphs. They can appear to be not so scaled or contain fewer figures. We assume the Largi petroglyph is not the only piece of rock art in the basin of the Shilka River. We hope to find some more,” resumes Sergey Alkin. 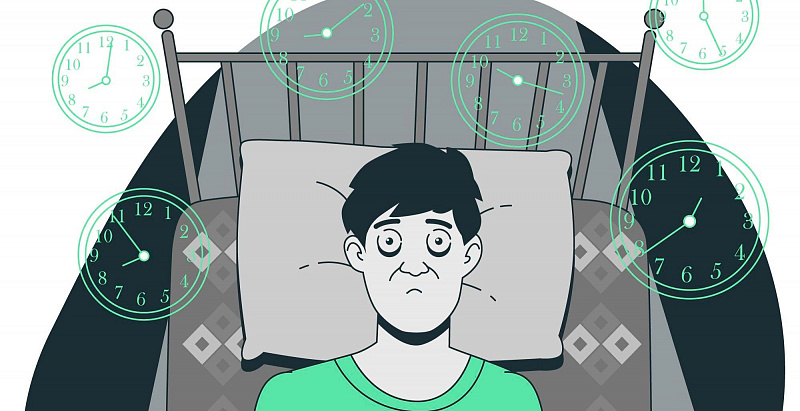