«Graphs and Groups, Spectra and Symmetries» for PhD and Master Students

The Summer School for PhD and Master Students on mathematics and interdisciplinary research in computer science, physics, chemistry, and bioinformatics «Graphs and Groups, Spectra and Symmetries» (G2S2) will be held at Novosibirsk State University from August 15th to 28th, 2016. The main goal of this event is to bring together young researchers and famous mathematicians in the field of graph theory and group theory, especially those involving group actions on combinatorial objects. Participating the Summer School is included into the Master Programmes in Applied Mathematics and Stochastics as an alternative course.

Four minicourses consisting of eight lectures each will be given by distinguished mathematicians from USA, Canada, UK, and Taiwan.

Distinguished Professor Lih Hsing Hsu from Providence University, Taichung, Taiwan, the author of the book «Graph Theory and Interconnection Networks», will present «Another viewpoint of Euler graphs and Hamiltonian graphs». He says in the syllabus of his minicourse:

— Mathematics is the study of topics such as quantity, structure, space, and change. Mathematicians seek out patterns and use them to formulate new conjectures. Mathematicians resolve the truth or falsity of conjectures by mathematical proof. When mathematical structures are good models of real phenomena, then mathematical reasoning can provide insight or predictions about nature. Through the use of abstraction and logic, mathematics developed from counting, calculation, measurement, and the systematic study of the shapes and motions of physical objects. Now, mathematics is used throughout the world as an essential tool in many fields, including natural science, engineering, medicine, finance, and the social sciences.

Professor Hsu is writing a new book concerning cubic hamiltonian graphs. During G2S2 he hopes to share ideas on this topic with PhD and master students.

«Graphs and their eigenvalues» are the topic of a minicourse by Professor Bojan Mohar, who is a professor of mathematics at the University of Ljubljana and the holder of a Canada Research Chair in graph theory at Simon Fraser University in Vancouver, Canada. He has published well over 200 research papers. His H-index is 28, and his main research interests include graph minors, graph coloring, graph algorithms, topological and algebraic graph theory. Together with Carsten Thomassen he coauthored the monograph «Graphs on Surfaces». In 1990 he was awarded the Slovenian national award for exceptional achievements in science, and in 2009 he was awarded the recognition of an Ambassador of Science in Slovenia. In his minicourse spectral graph theory will be presented and some applications of this theory to chemistry will be shown.

There will be two further minicourses on group theory. The Classification of Finite Simple Groups was probably one of the major achievements of the 20th century mathematics. Peter Cameron writes in his Blog on The discrete mathematics and Big Data:

— One of the groups is the Monster, the largest «sporadic» simple group of order about 1054 whose smallest permutation representation is on about 1020 points. A single generator for the group would take about 800 exabytes of storage! Matrices are better, since there is a representation by matrices of order 196882 over the field of two elements; one of these only takes about 5 gigabytes.

The Monster group is linked to the j-function via string theory, the idea that the universe is made of tiny strings vibrating in high dimensions. The ultimate goal is to unify quantum mechanics and Einstein’s theory of gravity. That’s a very, very big goal for physics, one of the biggest goals in science, as it was said by John Duncan.

Professor Alexander A. Ivanov from Imperial College London, author of the book «The Monster Group and Majorana Involutions», in which a rigorous construction and uniqueness proof for the Monster group was given, will present a new developing axiomatic approach to the Monster and its non-associative 196884-dimensional algebra, which goes under the name «Majorana Theory». Motivated by an earlier observation by B. Fischer, around 1980 J.H. Conway conjectured that a specific Coxeter diagram Y443 together with a single additional (so-called «spider») relation form a presentation for the direct product of the Monster and a group of order 2. This conjecture was proved by S.P. Norton and the lecturer in 1990. It appears promising to revisit Y-groups via Majorana Theory.

To get more information about the G2S2 PhD-Master Summer School please visit the G2S2-webpage. 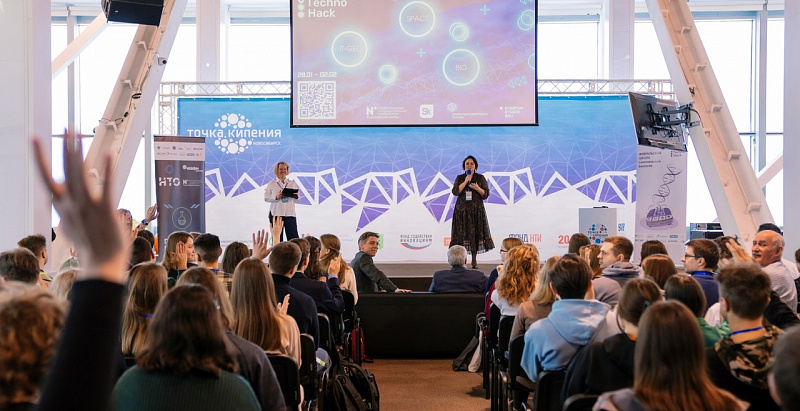