This year has brought us good improvements in Physics & Astronomy and Mathematics, where NSU rose from the level 201-250 to 101-150. The four other areas - Philosophy, Modern Languages, Chemistry, Computer Science – are new for NSU to be listed, which is a great improvement. “All these rankings have never been our ultimate goal,” says Mikhail Fedoruk, the Rector of NSU. “However, they are a good example to demonstrate the results of our improving competitiveness in the frameworks of the federal Project 5-100. We are glad that our efforts in the field of Arts and Humanities are valued.”

The rankings are based on academic reputation, employer reputation and research impact (citations per paper and the university’s h-index).


According to the data published, NSU is ahead of all the Russian universities in the employer reputation category in Physics and Astronomy (94.3).

“One of the main NSU advantages is its unique location in a big research cluster, in Akademgorodok, and its close integration with the research institutes of the Novosibirsk Scientific Center. It encourages us to create joint laboratories and increase the number of publications in top journals. NSU is steadily increasing its research component by improving the quality of the publications and increasing the citation ratio. Our climbing in QS rankings proves the strategy to be correct. I believe it will contribute to improving our performance in other influential rankings as well,” added Mikhail Fedoruk. 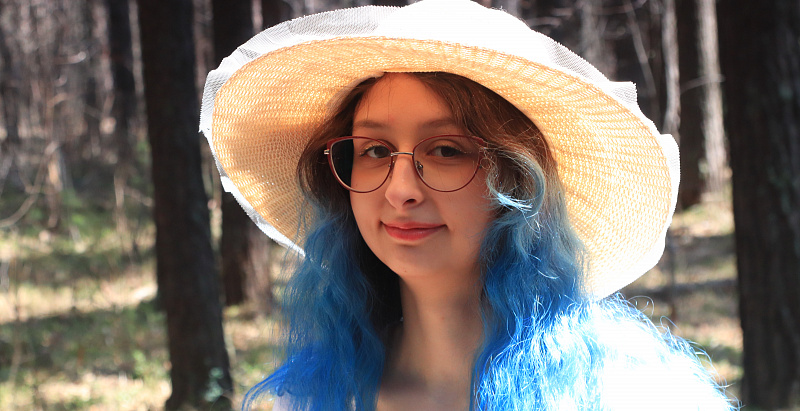